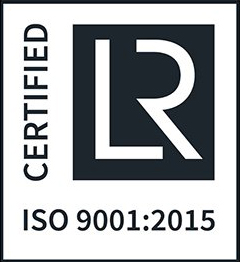 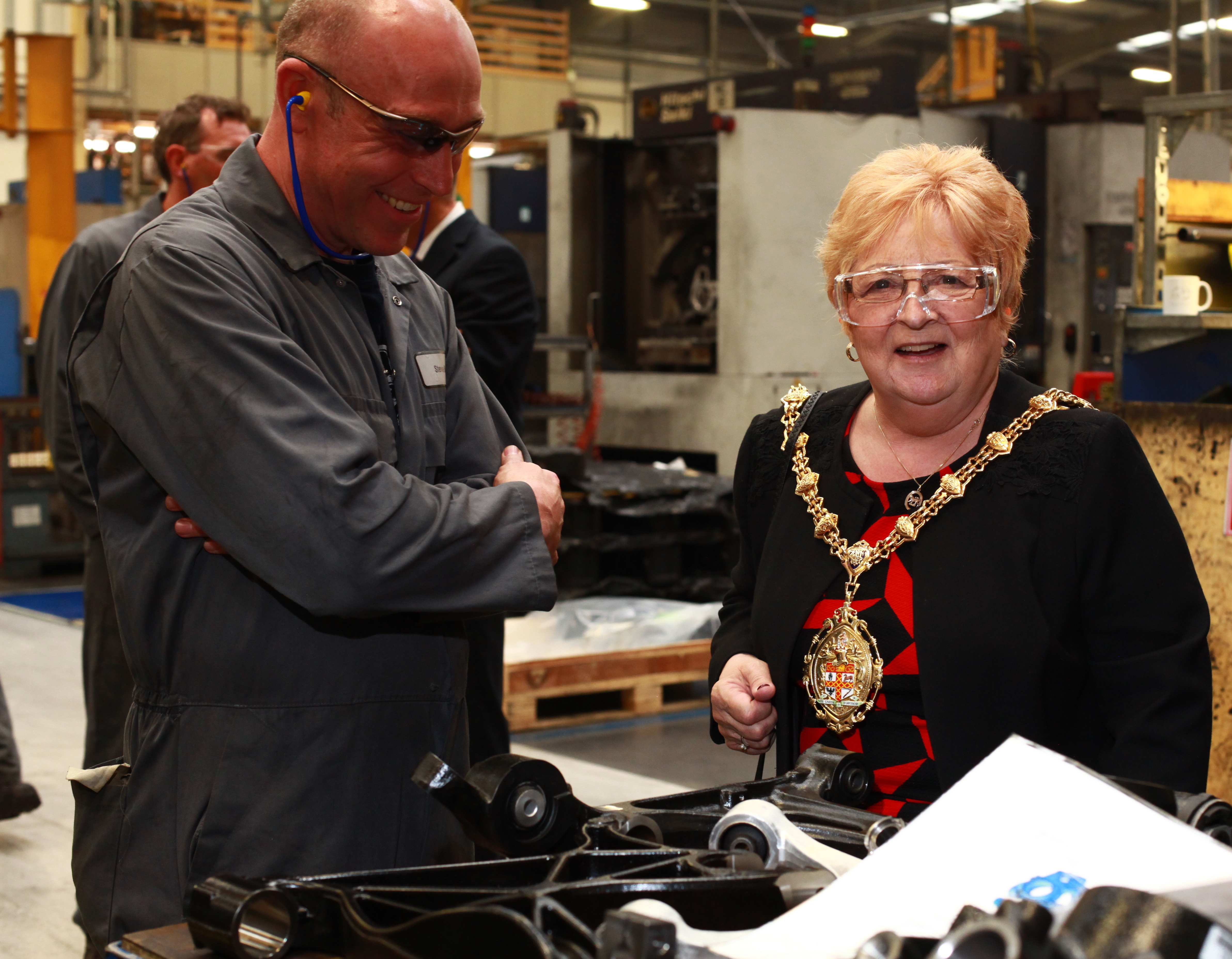 Councillor Lillian Dodd the Lord Mayor of Stoke-on-Trent and her consort Mr Alan Dodd have visited Olympus Engineering this week to hear about the growth and investment at Olympus despite the challenging economic climate.

Olympus Engineering, established in 2000 by founder Neil Blood has continued its success and legacy following the acquisition of the company in 2014 by Manchester firm Corpacq.

The Lord Mayor, who has served as a city councillor since 2015, and previously worked at the city council for 26 years had an introduction to the Olympus history, followed by a tour of the factory. On her visit she was able to meet with employees throughout the company including manufacturing, maintenance, deburring, offline programming and inspection.

The Lord Mayor was enthused by the growth and provision of job opportunities in Stoke-on-Trent. The employee’s passion for their work and an opportunity to meet with the apprentices were particular highlights.

With growth in turnover of 24% in the last year, Olympus has increased numbers employed from 115 people to 165. Currently employing 14 apprentices with a further intake planned this year of another 10 young people. Sustainable investment at Olympus will see a £1m project launched this year bringing additional capacity and equipment into the plant as well as an automated cell to further increase efficiency.

Olympus in the last couple of years has also invested and built an Anodising plant that not only services the engineering requirements of Olympus, but is also providing local and national engineering companies a consistent finish on their aluminium components.